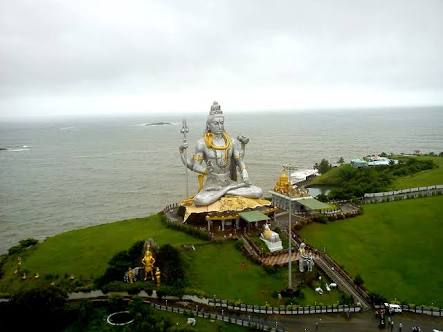 Murudeshwara
Murudeshwara  is another name of the Hindu god Shiva. Home for the world’s second-tallest Shiva statue, the town lies on the coast of the Arabian Sea and is also famous for the Murdeshwar Temple.

The fort built in 15 -16th century known for its architectural elegance was the location of several battles in the past under the Vijayanagara empire. It is about 0.5 kilometres from the National Highway 17 and 11 kilometres from Gokarna. 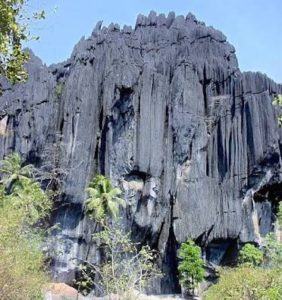 Yana is famous for these two massive rock outcrops known as the Bhairaveshwara Shikhara (350 ft in height) and the Mohini Shikhara (300 ft in height). The huge rocks are composed of solid black, crystalline limestone. Yana is also well known as a pilgrimage centre because of the cave temple of lord Shiva below the Bhairaveshwara Shikhara. Water drips from the roof over the shiva linga, adding to the sanctity of the place. 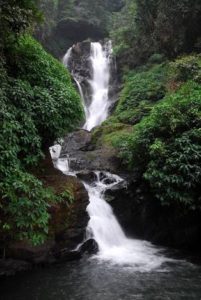 Vibhuti falls is one of the many hidden waterfalls in the Western Ghats. A natural waterfall located on the way to Yana Rocks which also attracts lots of tourists and trekkers.

Avail referal discounts on our other properties.